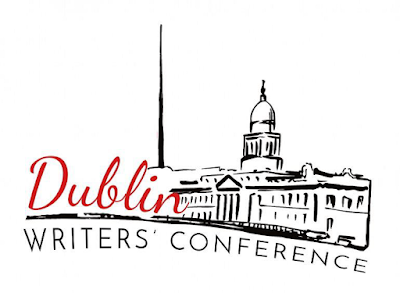 Dublin, Ireland - Emmy Award-winning script-writer Michael Hirst, the script writer for all 69 episodes of the Vikings TV series will be awarded the Bard Award for Story Excellence at the Dublin Writers' Conference this June.

Michael is best known for his films Elizabeth (1998) and Elizabeth: The Golden Age (2007), as well as the Emmy Award-winning television series The Tudors and Vikings.

Dr. Ken Atchity, author, literary manager, publisher and producer will be awarded the Bard Award for Story Management at the Dublin Writers' Conference.

Ken is best known for The Meg, the blockbuster movie of Summer 2018, The Kennedy Detail (Emmy nominated), and his novel The Messiah Matrix.

The Conference was established in 2015 by successful Irish thriller author Laurence O'Bryan, as an event dedicated to helping writers.

The Conference will feature five separate session streams over three days and 29 speakers.

There will be break-out sessions including the popular “Pitch a Producer” feature in which participants get a chance to make a brief oral presentation of their work to a panel of producers.

The Saturday evening will feature the Annual Conference Dinner and Awards presentation.

Full details of the conference are to be found at: