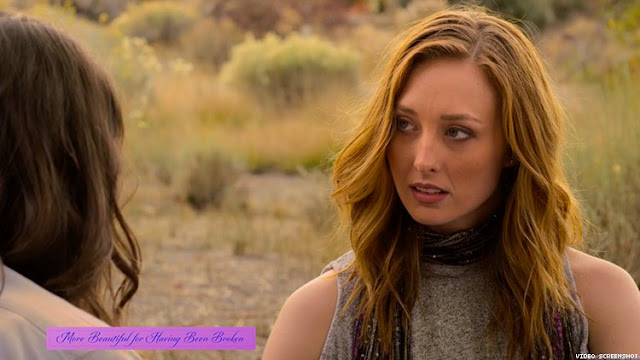 An homage to her own children, particularly to her son Nicholas who was born premature and was the subject of her 2005 documentary Little Man, More Beautiful for Having Been Broken features the debut of 11-year-old Cale Ferrin, an actor who is otherly abled.

"I believe inclusion means ALL OF US. That’s why it was so imperative to cast an actor with Special Needs. I watch people all the time pretend like we’re not in the frame. Watch the averted eyes and just the ease with which they make our kids invisible,” Conn said in a statement about the film. “Our kids need to be seen. Heard. Laughed with and Learned from! And Loved. Trust me, the love you get back is beyond what you could ever dream. And this world needs a whole lot of that kind of love to deal with the tragedy our nation is immersed in today.”