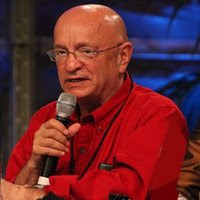 Email ThisBlogThis!Share to TwitterShare to FacebookShare to Pinterest
Labels: Author Learning Center, Ken at work, Planning Your Novel to be a Film