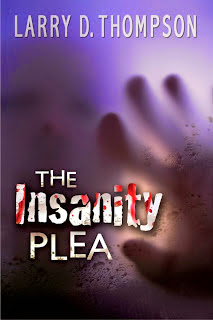 Author Guest Post
Last night my wife and I were looking for a movie to rent on cable and ran across “Joe”, starring Nicolas Cage. I had read that it was an excellent movie; so we paid our eight bucks and settled down to watch it. We were not disappointed. It was very well done with a budget of $6M. The interesting thing is that the producer elected to bypass the theaters and put it out on pay-for-for view. My guess is that it will make the producer and Cage a ton of money as the word gets out. Afterward, my wife and I were discussing the decision to forego the mainstream theaters. Our conclusion was that Hollywood is watching the numbers on Netflix, Redbox and the cable companies. While they will still put their big budget films with major stars up on the big screen, for movies that they believe will get only a short run in February, why not go straight to the movie lovers’ home?

It’s a paradigm shift not unlike that we are seeing in the publishing industry. More and more authors are foregoing a partnership with the major publishers where the publishers do little more than copy editing and putting the books in Barnes & Noble for a few weeks. Certainly, they are spending little or nothing for promotion. Of course, most of the big names will still dance with the one that brung them (to quote Darrell Royal, the great Texas football coach). However, even some of them are going to Amazon direct. For example, Barry Eisler, the highly successful thriller writer of the John Rain series, has garnered $500,000 advances, but now has chosen to direct publish his future books. Other authors like David Morrell have gone to their out-of-print back list and are putting them on Amazon for $2.99 and $3.99. Times are changing.

As to me, I have been published by St. Martin’s Press but have found that I must spend my own money for publicity/promotion since they apparently have no money for such. In return, Dead Peasants in on Amazon Kindle for $11.04 (don’t ask me how they arrived at that price) and The Trial is available for $7.59. Under my contracts with St. Martin’s, I get twenty-five percent of the net, or about $1.50 for Dead Peasants and $1.25 for The Trial. So I made the decision that so many authors are facing these days.

I’m going to direct publish The Insanity Plea on May 13, 2014 for $5.95. I’ll still spend my own money to promote it, but my royalty will be seventy percent or about $4.00 per book. I’ll miss the look on the faces of people at cocktail parties when I tell them I’m published by St. Martin’s. Certainly, that is a boost to the ego. Let’s hope that more sales at $5.95 and more money in my pocket will offset the hit to my ego. Stay tuned. 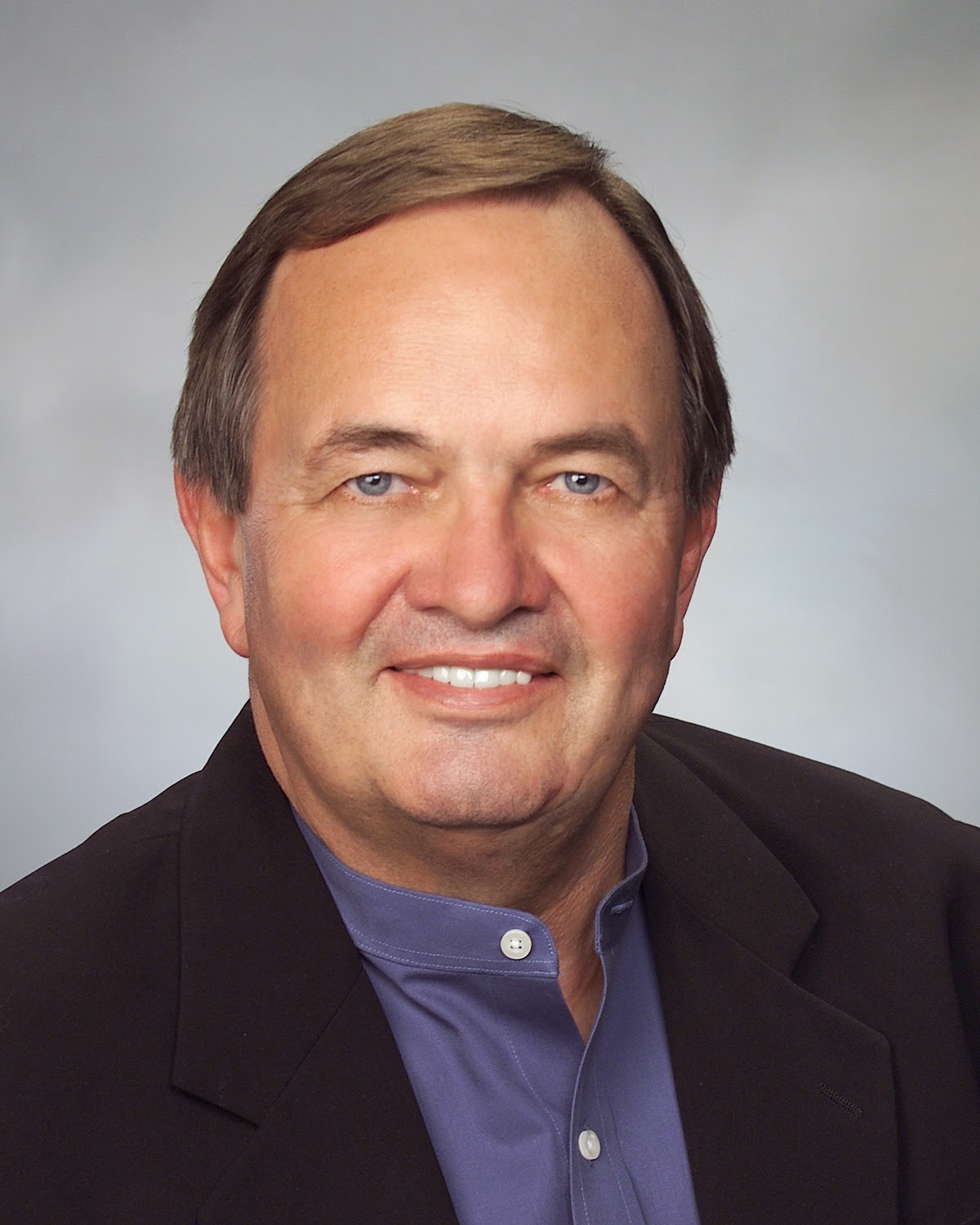 Larry D. Thompson is a veteran trial lawyer and has drawn on decades of experience in the courtroom to produce riveting legal thrillers. After graduating from the University of Texas School of Law, Thompson founded the Houston trial firm where he still serves as managing partner. The proud father of three grown children, he lives and works in Texas but spends his summers in Colorado, where he crafts his novels and hikes the mountains surrounding Vail. His greatest inspiration came from Thomas Thompson, his brother, who wrote many best-selling true-crime books and novels.


Every now and then a riveting legal thriller comes along that captivates my attention from beginning to end, The Insanity Plea by author Larry D. Thompson is that book. The author calls upon his extensive legal expertise to weave a thoroughly engrossing and bone chilling tale that takes the reader inside the cold and calculating mind of a serial killer, interweaving it within the world of the mentally ill.

Set in the Galveston / Houston area, a group of amateur sleuths led by Houston trial lawyer Wayne Little, doggedly tracks down a serial killer while trying to save Dan, his mentally ill paranoid schizophrenic brother from being framed with the murder of a young nurse who was brutally killed while jogging on Galveston's seawall. With an air tight prosecution case, can Wayne save his brother from prison, or will his best defense be an insanity pleas?

The author utilizes his legal experience to provide the reader with some serious courtroom drama that will keep the reader riveted, while also drawing them into the gripping search for the serial killer that will keep them sitting on the edge of their seats until the surprising conclusion. I could easily see The Insanity Plea being made into a television or big screen movie.

Author Larry D. Thompson is a fine legal thriller author who knows how to craft a well written and provocative story. His attention to detail easily draws the reader in and keeps them engaged and guessing what will happen next as the fast paced and heart pounding story unfolds with suspenseful twists and turns. I was intrigued by his in depth look into the issue of mental illness, it provides much food for thought on how the mentally ill are treated by the US legal system.

If you are looking for an exciting legal thriller that will easily transport you into the heart of this nail biting story, while keeping you turning the pages, then The Insanity Plea is the book for you. The author sure does know how to take his readers on one hell of a thrilling roller coaster ride!