Connecting the World in film - Ken Atchity on My Addiction Books

Ken, as usual it’s a huge honour to host you on M.A. With all that’s happening in our local film industry, I thought it good to do an interview on America’s interest towards filming in S.A. 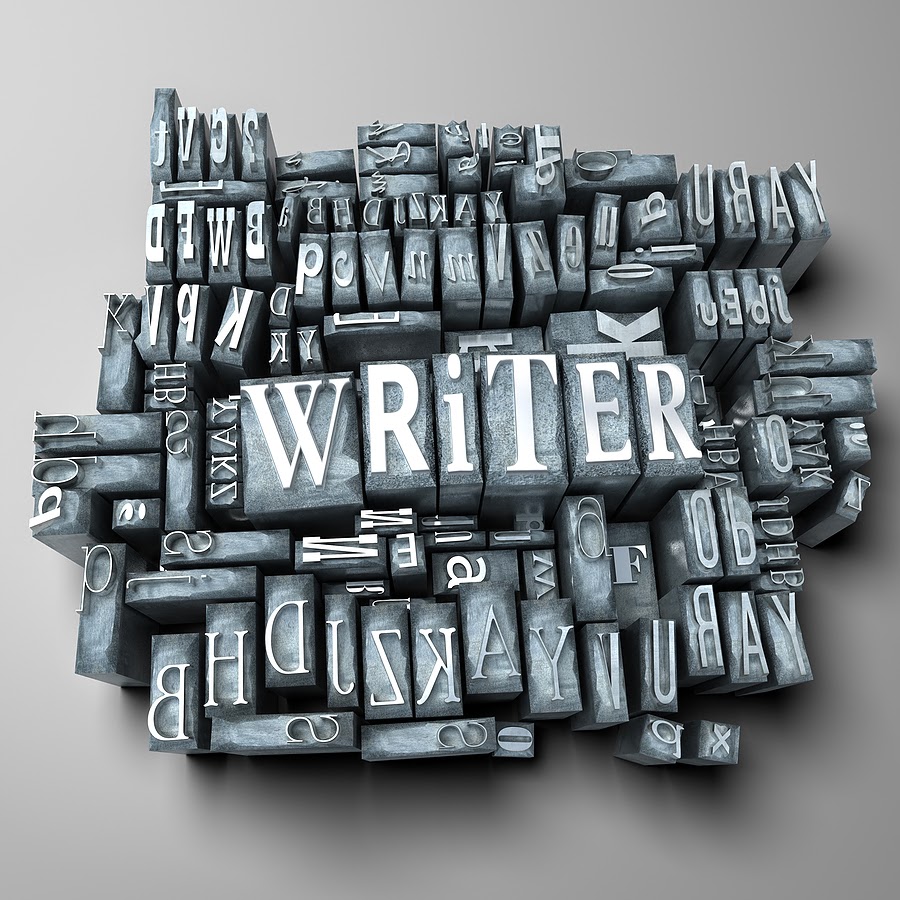 Filming in South Africa appears to have blossomed exponentially within the past two to three years. I think for me, being an absolute outsider in the industry, it appears that interest has deepened since the release and success of District 9.  What is your take Ken?


I think the interest has always been there, and in direct proportion to the SA Government’s film incentive program. Filmmakers throughout the world choose locations not only for their natural beauty and appropriateness but also because a goodly portion of the film’s budget is covered by local governments wanting to attract the business. That’s why so many films are being made in Canada, Louisiana, Georgia—and Bulgaria.


We started 2014 off with hype around parts of the new Avengers being shot in Johannesburg, with the balance of interest moving towards the story about Angelina Jolie and Brad Pitt coming to stay close-by for a few months. Does America have a new found interest towards filming in SA?


Again, the answer lies in the government’s incentive program.


If you look at one of our latest films, Konfetti and our own actress Casey B Dolan, who just won the Best Actress award at the Julien Dubuque International Film, it’s clear that local South African films are being nominated for notable awards. What does this mean for our local film industry?


It adds to its credentials, though awards aren’t as important to us as the financial and physical conditions of the shooting location. 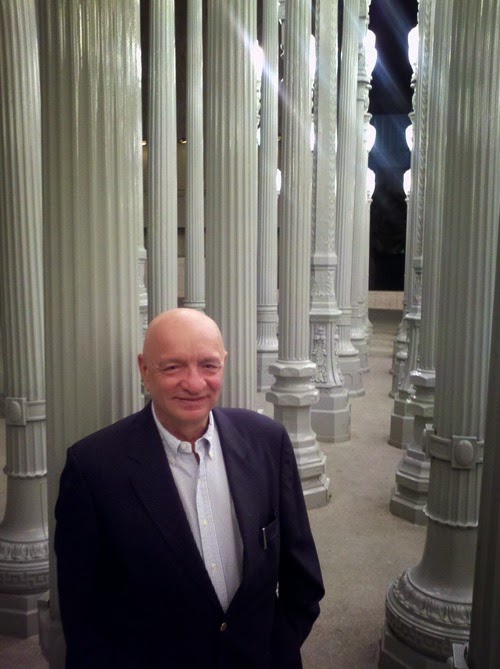 From my point of few, it appears as if Australian actors have saturating the American film industry. If you think of Hugh Jackman, Cate Blanchett, Nicole Kidman, Jai Courtney, the dearly departed Andy Whitfield and our favourites Chris and Liam Hemsworth – do you think South African talent could be looking at similar exposure?


It could be, if your government continues supporting film-making, thereby introducing your talent to the world market. That’s how the Australians broke into the global awareness—so many films were being made there, and it was economically feasible to hire local talent in addition to the stars we drag along from Hollywood. Now some of those stars—like Jackman and Kidman and Crowe—are from Australia. No reason why SA shouldn’t follow the same pattern.


Based on everything that’s happening right now, where do you see the future for South Africa’s film industry?


It’s bright if the government stays with it.

You harbour a close relationship between novel-to-film adaptations. Do you ever see yourself investing time and energy towards one of our local published authors whose work might hold international appeal?

Absolutely. If the story truly stands out as high concept from a global perspective. Or if it comes with development funding to enable us to do our thing in putting the film together on the global scale.


How has getting noticed in the film industry changed over the past 10 years? 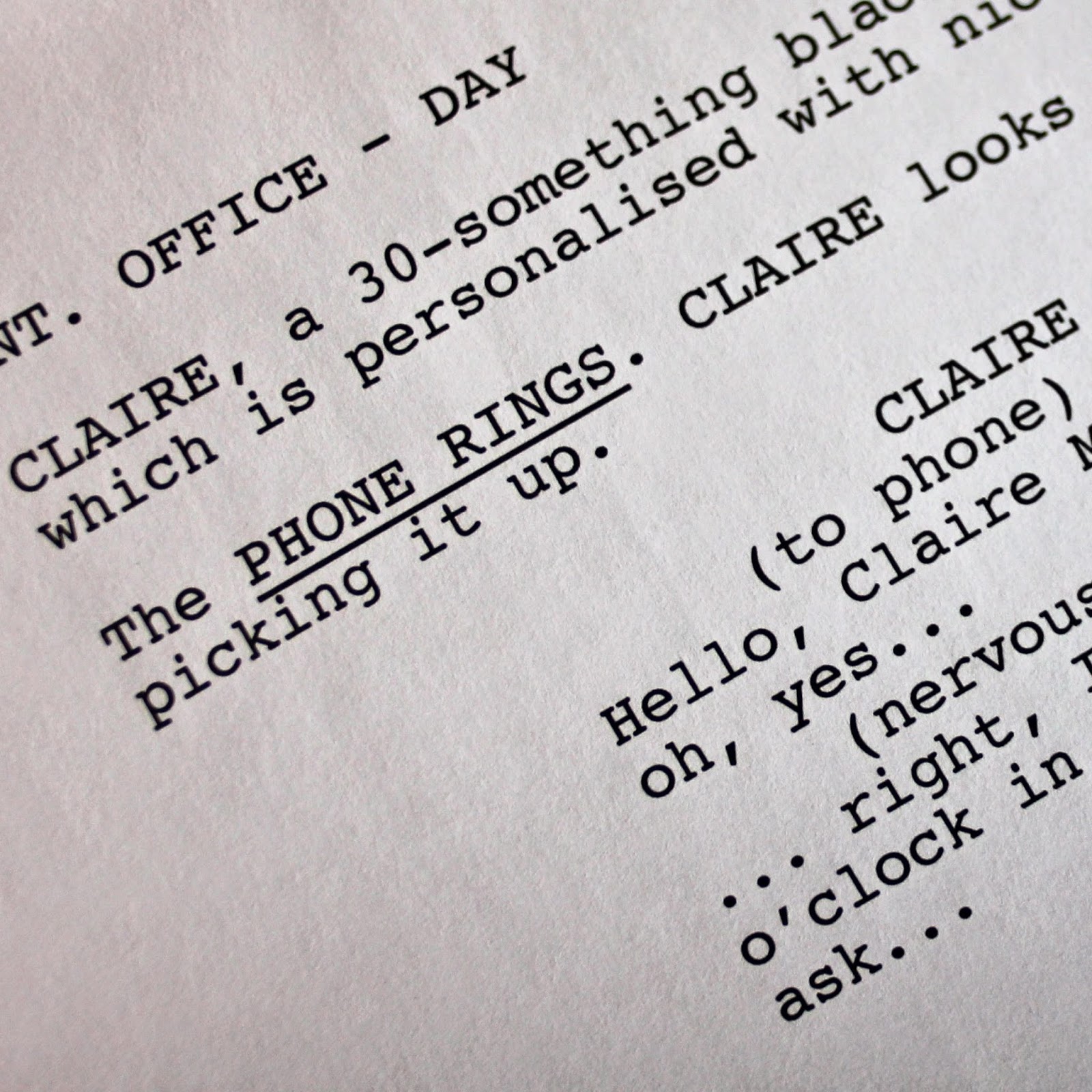 It really hasn’t. It all starts with a great story, then depends on an excellent director who appreciates it and excellent actors who bring it to life.


What does local talent – actors, authors, screenwriters, directors etc need to do to get noticed by the American industry?


Do excellent work in films that have guaranteed distribution from major global distributors. Local distributors are of little use in this regard.


Something I always wanted to know – What is the difference between a screen writer and just a writer?


A screen writer writes just for the screen.  Writers is a general category that includes novelists, screenwriters, poets, children’s, and textbook writers among others.


Can an author write a screenplay? Has any author ever written a screenplay which was produced?


Authors regularly attempt screenplays, though they’re usually the worst possible ones to adopt their own work. Yet it’s happened repeatedly. William Faulkner himself, for example, wrote the screenplay for “The Sound and the Fury.” 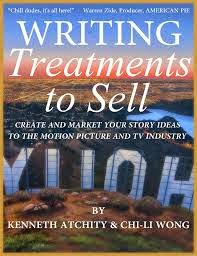 A while back you did an interview called Turning Writers into Filmmakers. You stood firm behind the norm that writers should write good male leads, since majority of the viewership will always be female. Since the success of films like, Twilight ( and yes, I know not everyone would agree- but the fact remains that this film is what started the latest hype, even if it is among the Young Adult genre), Hunger Games, Buffy, Electra, Lara Croft and the latest The Divergent Series, these days it appears as if woman love female heroines equally. Do you still stand firm on that norm?


I stand firm on it only because it ups your chances of getting a deal since there are far more male stars available for roles than female stars who can carry a movie.


What does the success of YA adaptations mean for the existing film market?


It means we’re always looking for successful YA novels to translate into film.


Ever since the completion of the Twilight series, it does appear as if new YA films are struggling to remain as popular. Apart from the Hunger Games and maybe Divergent the balance of the releases appear to have fallen flat, what do you think is the reason for that?


I think people are spoiled by excellence. Twilight did well enough but it wasn’t as excellent as Hunger Games, nor was Divergent—and none as good as the Harry Potter books, not to mention Lord of the Rings.


Ken, as usual it’s been a huge honour to pick your brain on local trends in the market. Thanks so much for setting aside some time and sharing your views.

Reposted from My Addiction Books by Nadine Maritz