Formerly a Hollywood screenwriter (My Favorite Year; Welcome Back, Kotter, etc.), Dennis Palumbo is now a licensed psychotherapist and author. His mystery fiction has appeared in Ellery Queen’s Mystery Magazine, The Strand and elsewhere, and is collected in From Crime to Crime (Tallfellow Press). His acclaimed series of crime novels (Mirror Image, Fever Dream, Night Terrors and the latest, Phantom Limb) feature psychologist Daniel Rinaldi, a trauma expert who consults with the Pittsburgh Police. 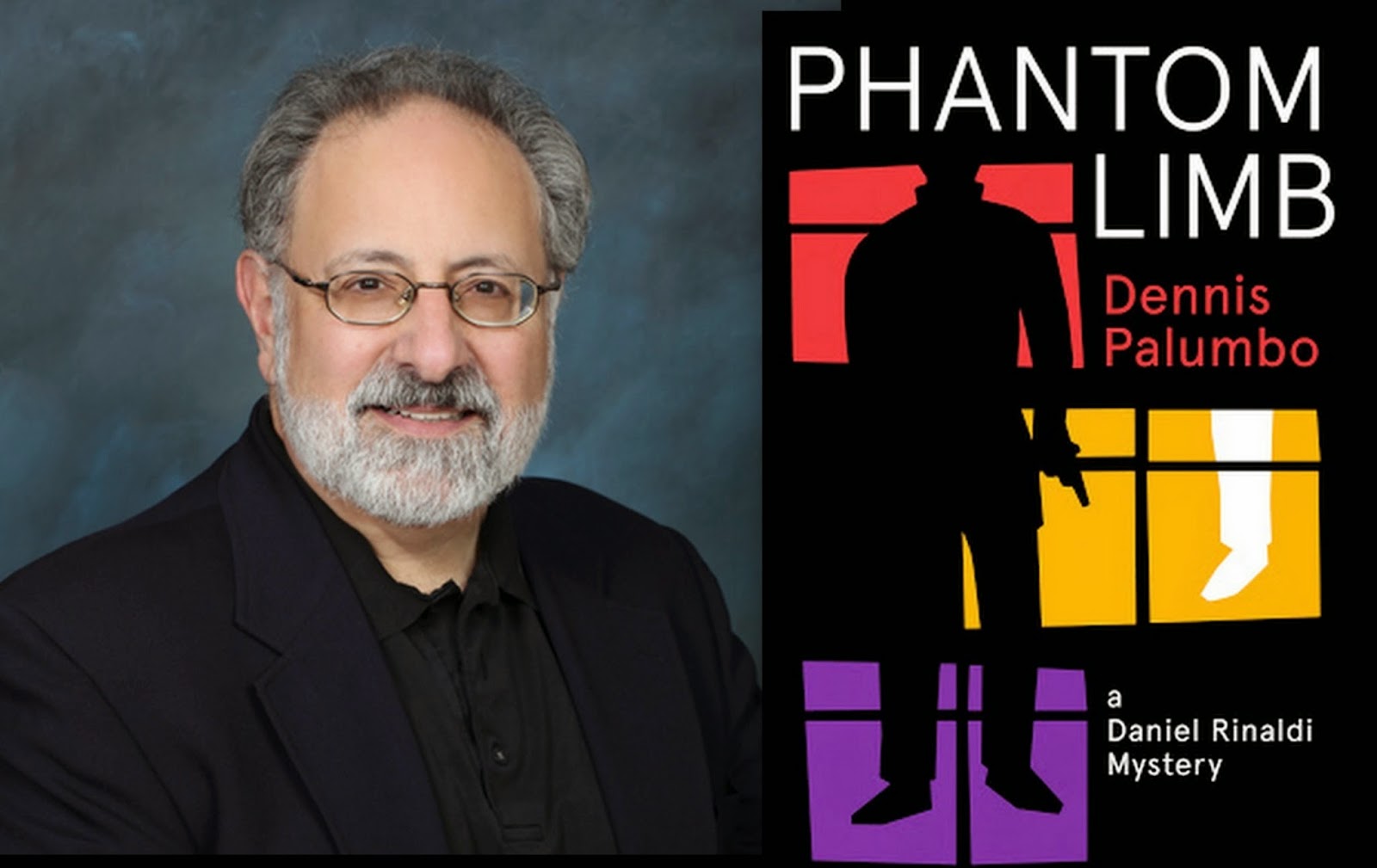 As before, regarding my previous Daniel Rinaldi novel, Night Terrors, I still favor Anthony LaPaglia for the lead role in the movie version of my latest, Phantom Limb. He’d be perfect for the driven psychologist who consults with the Pittsburgh Police. But I could also see Robert Downey, Jr., for his mixture of intelligence and wry humor. Plus, now that he’s gotten into super-hero shape, I could believe he’s both a veteran therapist and a former amateur boxer.

For the role of Lisa Campbell, one-time Playboy Playmate turned Hollywood horror movie scream-queen, and now a mature woman unhappily married to a ruthless tycoon, my first choice would be Susan Sarandon. She has just the right combination of seasoned sexuality and smart-ass attitude. I think Sharon Stone would also fit the bill quite nicely.

Lastly, for the role of one of the main bad guys, an emaciated, bone-thin black sheep of a wealthy family, I envision the indie director John Waters. While not primarily an actor, he’d be perfect for the cunning, sleepy-eyed Ray “Splinter” Sykes. Though Crispin Glover would also be fine. Or Billy Bob Thornton.

Learn more about the book and author at Dennis Palumbo's website.

My Book, The Movie: Night Terrors.