Two hundred years ago today, the armies of the United States and United Kingdom fought each other for the last time. My country, the United Kingdom, was resoundingly defeated in that battle, the Battle of New Orleans. So you may find it odd that I’ve traveled to New Orleans to join in the city’s commemorations.

I’ve come here because, while we remember the past and a great American victory, we celebrate even more the peace that followed — and the extraordinarily close and effective alliance the U.K. and the U.S. have built since.

The Battle of New Orleans is perhaps the most important of all the 1812 anniversaries, even if it is a battle that should never have been fought: the Treaty of Ghent had been concluded three weeks earlier but word hadn’t reached the opposing armies!

Winston Churchill’s final advice to his cabinet was “Never be separated from the Americans.” I’m pleased to report that since 1815, our countries have never stood on opposing sides in battle and today our relationship has never been closer. The “special relationship,” a phrase coined by Churchill, is as impressive in breadth as it is in depth. 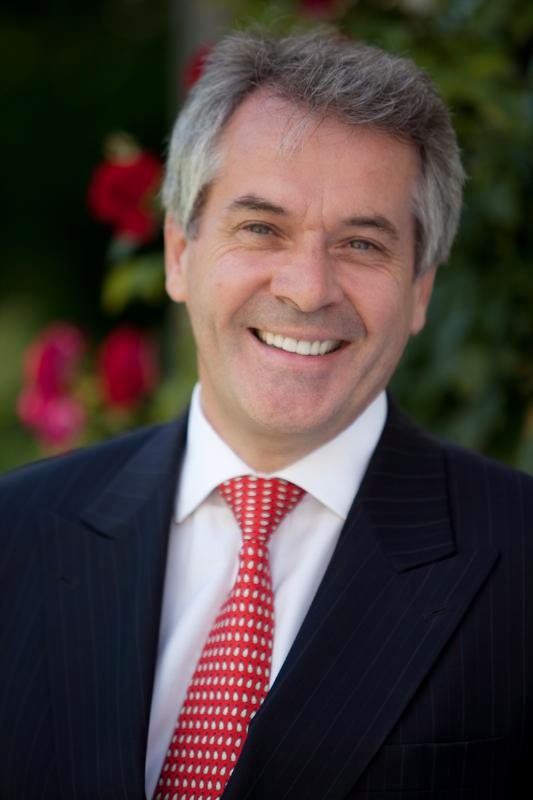 Our soldiers, sailors and airmen train together, deploy together and recuperate together. We share intelligence and capabilities with each other that we don’t share with any other allies. Right now, U.K. and U.S. air force personnel are working tirelessly over Iraq to degrade the Islamic State group and eliminate the threat this brutal terrorist organization poses to our people and people around the world.

Beyond our unparalleled military alliance, the United States and Great Britain boast the world’s largest bilateral investment relationship. The trillion dollars we invest in each other’s economies — more or less evenly — supports a million jobs on each side of the Atlantic. In Louisiana, over 11,000 workers are employed by companies based in the U.K. — more than any other country.

Our shared fundamental values, from the Magna Carta through the Bill of Rights to the present day, are still the values that inspire people in every country on Earth. We share a common language. We watch each other’s television programs and movies, we enjoy each other’s music. The top minds of our countries study and work together. We share the top 10 and all but three of the top 20 universities in the world. Young Brits and Americans continue to clamor for prestigious scholarships, like Rhodes, Marshall, Gates and Fulbright.

So the special relationship — or, as President Barack Obama has called it, the indispensable relationship — is one of real substance. From the battlefield, to the boardroom, to the classroom, the United Kingdom has no greater partner than the United States.

Today, plans will be unveiled for the New Orleans Passage to Unity Memorial garden, dedicated to the Battle of New Orleans and the lives lost in that fight. But it will also serve as a tribute to the extraordinary relationship that has since developed between our two great nations.

It is for this reason that the British government is working with British and American businesses to help fund the memorial. Together, we can ensure it will serve as a testament to how far we have come in the last 200 years, and as a living reminder that the world is far safer and more prosperous when our countries stand together.

Sir Peter Westmacott is Britain’s ambassador to the United States.