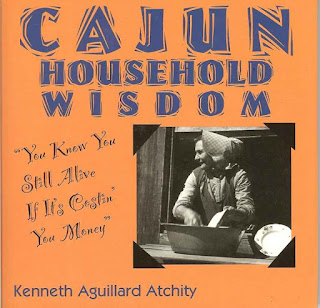 CAJUN HOUSEHOLD WISDOM takes you back to the days when family gatherings stretched far into summer nights with endless food and fun, when uncles and aunts, sisters and brothers, and countless cousins teased and taunted and chased fireflies, while grandpere spouted yet another story about "that ol' white mule," and strains of fiddle music lured lovers off into the dark. 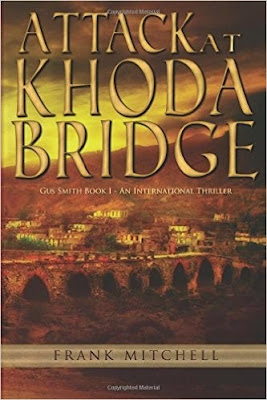 Attack on Khoda Bridge by Frank Mitchell
Ankara, Nov 5th 1979 (TPI). Two days ago, terrorists attacked an engineering survey party preparing topographical maps for the future hydroelectric dam on the Aras River between the Republic of Iran and the Soviet Socialist Republic of Azerbaijan. A senior Russian engineer, an Iranian engineering officer, and a junior officer were killed by the terrorists. Surviving were an American and a Turkish engineer. After dark, there was a gun battle at the nearby construction camp. The construction workers drove off a larger unit of radical Islamists revolutionaries causing heavy casualties among the pasdaran. 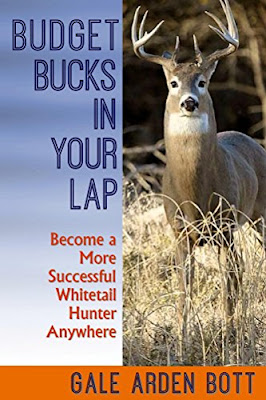 Budget Bucks in Your Lap: Become a More Successful Whitetail

This book was written for every hunter who wants close encounters with the nicest White-tailed bucks his/her hunting area has to offer. No sanctuary or game preserve deer are illustrated within. 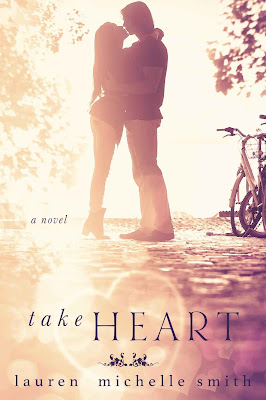 
Sweet, funny and sexy romance! Mia, strong, independent, and quick-witted is a bit guarded from dealing with life's hardships at the hands of an alcoholic mother when she meets the charming Chase Williams. 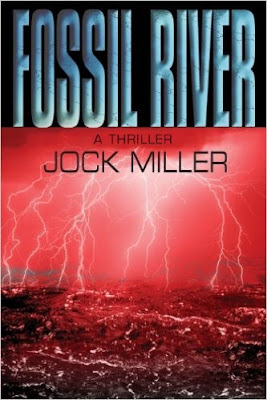 FREE October 11 - October 15!!
Fossil River by Jock Miller
Fossil fuel has an ageless affinity with dinosaurs. To create oil, dinosaurs died. Now, in this riveting action thriller, the tables are turning!
This pedal-to-the-metal speculative thriller revolves around the discovery of a highly territorial colony of predatory dinosaurs in Alaska that has survived undetected for millions of years.
~ Kirkus Review