Kings River Life Magazine Feature: Dennis Palumbo’s Dr. Daniel Rinaldi: A Good Man to Have on Your Side

Be content with what you have: rejoice in the way things are.
When you realize there is nothing lacking, the whole world belongs to you. —Lao Tzu

Employing a psychologist or a psychiatrist as a part of an investigative team makes perfect sense. It has worked well for Val McDermid and her Dr. Tony Hill. Even Thomas Harris’s Hannibal Lecter, though insane, had professional insights that helped Clarice Starling find “Buffalo Bill” after all. Enter Daniel Rinaldi, Dennis Palumbo’s clinical psychologist based in Pittsburgh. Rinaldi, no stranger to trauma and personal loss himself, is the therapist we dream of: worthy of trust, adept at his job, and flawed just enough to make him interesting but not enough to damage any of us or his patients. He is pulled into Pittsburgh’s Police Department for more than one reason and shoulders his way through resentment and obstructions to help both patients and friends involved in or with law enforcement. 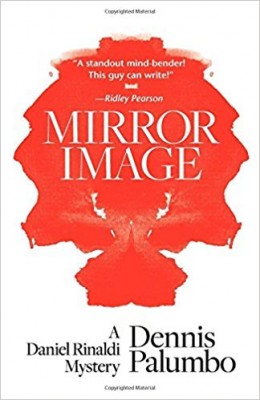 Mirror Image (2010) introduces police consultant, trauma specialist, and therapist Daniel Rinaldi who finds himself a murder suspect when one of his patients turns up murdered. His personal and professional jeopardy increases when a contentious colleague wants Rinaldi brought up on charges but turns up murdered. Rinaldi tries to treat the survivor of a brutal bank robbery in Fever Dream (2011), but she keeps vanishing. The investigation is further compromised by one (or more) of the police detectives who is busy going off the rails. And since profilers spend their professional lives studying the worst criminals among us, when one of them needs a therapist, in the spirit of law enforcement inter-department co-operation, Rinaldi is shanghaied to assist in Night Terrors (2013).

Although patient treatment usually falls into recognizable categories, therapists may have conflicting views on what is benign enough to be ignored in their patients’ behavior and what should be directly addressed. In Mirror Image the murder of one of Rinaldi’s patients outrages one of Rinaldi’s colleagues to the extent that violence ensues between the two doctors. Events progress even more dangerously so that Rinaldi becomes a murder suspect twice over. The hits just keep on coming for the good doctor when he crosses a magnate wealthy beyond our ken who is determined to ruin the doctor’s reputation in a national media campaign. 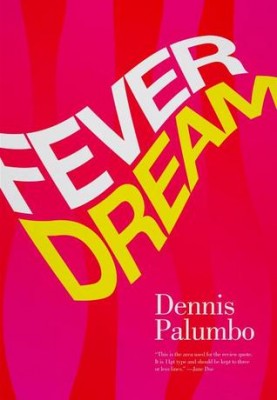 Rinaldi’s personal experience with trauma has made him a better therapist, but he isn’t immune to conflict surrounding survivors as they cope with the aftermath of violence. Fever Dream blurs the line between his own desires and the reality of the crime itself as well as his unwilling entanglement in a public official’s political ambitions. As if the doctor weren’t tasked enough, he seems helpless as one colleague shuts him out for personal reasons while another is busy blazing a self-destructive path through Pittsburgh. The death threats meant to muddy the waters even more have the opposite effect on Rinaldi as he begins to see the pattern of how it all fits together. 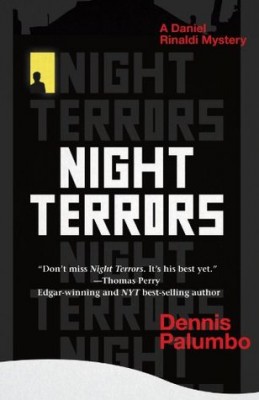 Imagine what it must be like to have violent, aberrant behavior as the focus of your profession. Such is the case for Lyle Barnes in Night Terrors. Years of exposure to the worst individuals civilization has to offer has taken its toll on the veteran profiler in the form of the sleep disorder, night terrors. That he is also the focus of an assassin ups the stakes. Barnes disappears from protective custody before Rinaldi can begin to help him, complicating all of the above. As always, Rinaldi becomes more involved that he would like doing his best to help the mother of a killer she affirms is innocent—all evidence to the contrary.

These first three Rinaldi novels are so full of plots and characters that readers are kept busy indeed. Not only does Dr. Rinaldi have his hands full with patients in various stages of psychological health, he is finding his way back to a love life after years of mourning and is the go-to therapist for local and national law enforcement. What keeps me reading despite sometimes wanting a flow chart is that Rinaldi is a man we would all like to know. Despite conflict he is centered and innately positive. As a colleague, a friend, or a lover Rinaldi is a man to have on your side. Despite his often clouded vision or because of it, the doctor is immediately likable and one cares for him and for what happens to him. I look forward to the next Rinaldi novel, Phantom Limb (2014). I’m late to the party in reading these novels, but the party is still going on!