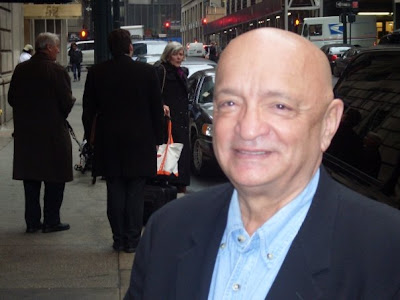 Ken Atchity is probably one of the most prolific manager/producers I know. He's an amazing man who is brilliant in every way. I had the opportunity to speak with him over the phone about something I thought many writers would find interesting, how to turn your book into a film. Here's a glimpse into our conversation:

Jeff Rivera: I'm talking to Ken Atchity from Atchity Entertainment, and he’s going to be talking to us about how to translate your novel from the get go to be ready for film and television. So Ken welcome very much to the teleseminar.

"there is virtually no romantic comedy book business."

Interesting. I've never thought about that before given there's so much romance published.