It's been a cliffhanger, but now the final page can be turned.

The NPR audience nominated some 600 novels to our "Killer Thrillers" poll and cast more than 17,000 ballots. The final roster of winners is a diverse one to say the least, ranging in style and period from Dracula to The Da Vinci Code, Presumed Innocent to Pet Sematary. What these top 100 titles share, however, is that all of them are fast-moving tales of suspense and adventure. 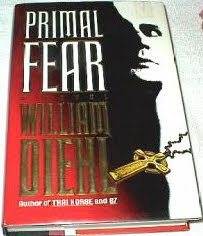