SHARKS IN THE WAVE TANK! 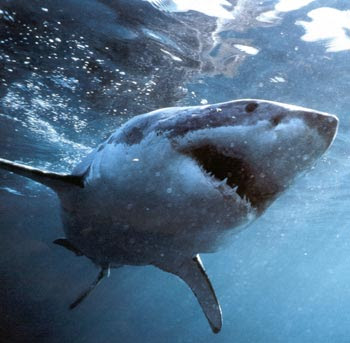 The script, penned by “Best Week Ever’s” Will Hayes and Jesse Studenberg revolves around a group of college kids who spend the weekend at a lake, only to discover that danger lurks beneath its waters. According to DreadCentral.com, the animatronic sharks will be created Walt Conti, “no stranger to such deadly movie creatures, having also been responsible for the Deep Blue Sea sharks, Free Willy whales, and the titlular snake from Anaconda.”

The Louisiana Wave Studio, holding more than 800,000 gallons of water, is the only wave tank in North America with built-in automatic wave-making machinery. Previous movies shot in the Wave Studio include “The Guardian,” “Streets of Blood,” “I Love You, Philip Morris,” and “Out of Range.” 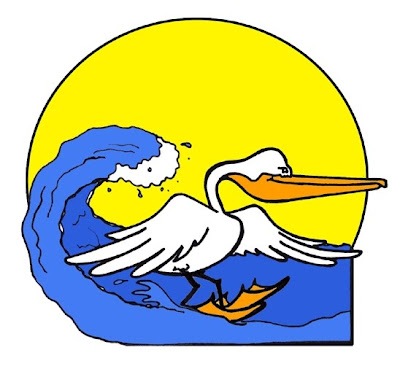