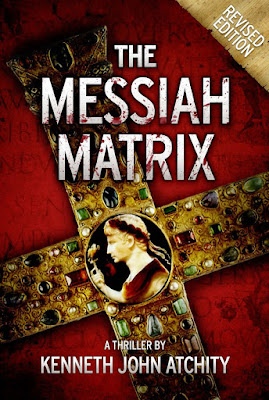 Debbi Mack’s first novel, Identity Crisis, hit the New York Times ebook bestseller list in 2011 and is the first in the Sam McRae Mystery series. Her second novel, Least Wanted, became a Kindle bestseller during the summer of 2011 in the U.S. and the U.K. The third and fourth novels in the series are Riptide and Deep Six. The main character is a Maryland lawyer-sleuth named Stephanie Ann “Sam” McRae.

Debbi has a podcast called The Crime Cafe, where she interviews crime fiction, true crime, suspense, and thriller authors.