Birth of the Paperback

Prior to WWII, Americans didn’t think much of softcover books. In September of 1940, as the U.S.’s entry into World War II began looking more and more likely, President Roosevelt reinstated the draft. Hundreds of thousands of new recruits soon found themselves in basic training, an experience that, due to a lack of available facilities, often included building their own barracks and training grounds.

Within a couple of years, many of them—along with hundreds of thousands of others—had been deployed. As Hackenberg writes, the U.S. military now consisted of “millions of people far from home, who found themselves in a situation where periods of boredom alternated with periods of intense activity.” In other words, they were the perfect audience for a good paperback. 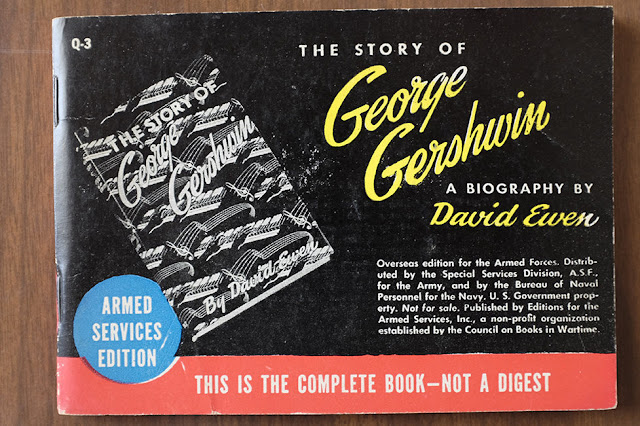 It didn’t take long for the Army, too, to come to this conclusion. As Molly Guptill Manning writes in When Books Went to War, although books were already considered an important source of troop morale—the Army Library Services had been established during World War I—Nazi Germany’s embrace of book-burning, propaganda and censorship imbued them with new wartime significance. In 1940, after word got out that the newly built camps were starved for books, the Army’s new Library Section chief, Raymond L. Trautman, set out to change that.

Libraries across the country independently organized book drives. This quickly mushroomed into the nationwide Victory Book Campaign, or VBC, a collaboration between the Army and the American Library Association that aimed to be the biggest book drive in the country’s history.

Many of the books donated—like How to Knit and An Undertaker’s Review—were rejected, as it was assumed, fairly or unfairly, that they’d hold no interest for soldiers. On top of that, the bulky, boxy hardcovers proved bad battlefield companions. In 1943, the VBC was officially ended.

Trautman had to try something different. Over the course of the preceding years, he had consulted with publishers, authors, and designers about how to quickly and efficiently increase the number of books that made it to the troops. In 1943, together with the graphic artist H. Stanley Thompson and publisher Malcolm Johnson, he officially proposed his idea: Armed Services Editions, or ASEs. 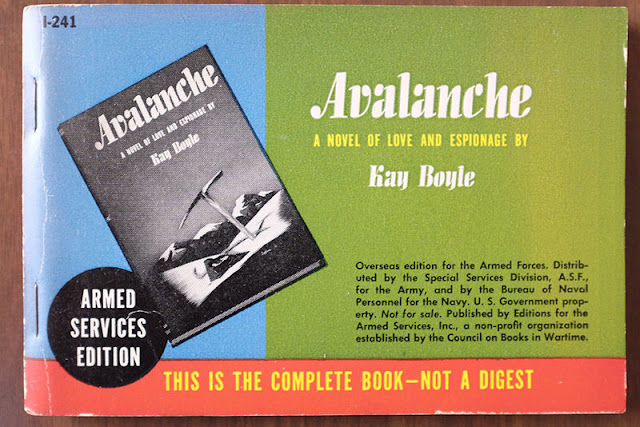 These would be mass-produced paperbacks, printed in the U.S. and sent overseas on a regular basis. Rather than depending on the taste and largesse of their overextended fellow citizens, soldiers would receive a mix of desirable titles—from classics and bestsellers to westerns, humor books and poetry—each specially selected by a volunteer panel of literary luminaries.

They were a huge and immediate hit. “Never had so many books found so many enthusiastic readers,” Cole later wrote. As Manning tells it, “servicemen read them while waiting in line for chow or a haircut, when pinned down in a foxhole, and when stuck on a plane for a milk run.” Some soldiers reported that ASEs were the first books they had ever read cover to cover. Troops cherished their shipments, passing them around up to and beyond the point of illegibility. “They are as popular as pin-up girls,” one soldier wrote. “To heave one in the garbage can is tantamount to striking your grandmother,” quipped another. 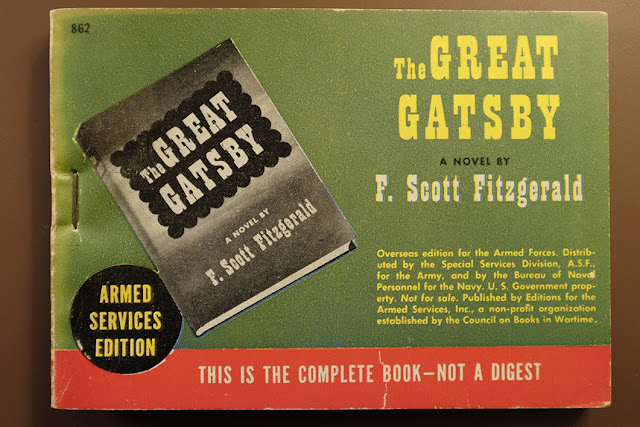 From the beginning of the production process, he continues, the publishers involved felt “a sense of pending triumph and of crossing a new threshold.” After the project’s end, in 1947, this instinct was borne out: by 1949, softcovers were outselling hardback books by 10 percent.

So the next time you dog-ear a page of your pocket paperback and slip it into your jacket to accompany you on your commute, think of a soldier. They’re a big part of why it fits.