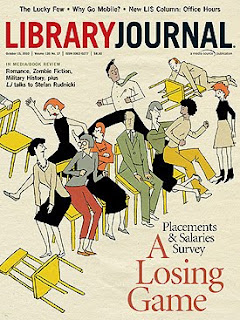 
Almost a half-century after the JFK assassination, Blaine, a member of Kennedy's Secret Service detail, describes how he and his colleagues tried to protect Kennedy that day under impossible circumstances. Blaine describes how JFK did not want agents near his car in the Dallas motorcade so he could be close to the crowd, which made him an easy target for lone gunman Lee Harvey Oswald. With journalist McCubbin, Blaine, who resigned from the Secret Service in 1964, has written this compelling book in the third person because it is the story of the 34-member detail; however, much of the book focuses on the author and Clint Hill, the agent assigned to protect First Lady Jackie Kennedy. This book is Blaine's rebuttal to what he says is the outrageous maligning of the Secret Service, especially in Abraham Bolden's The Echo from Dealey Plaza, which charges the agents with drinking and carousing.

Verdict This account will create controversy as it denies all conspiracy theories about who shot President Kennedy. It is an important contribution to Kennedy assassination literature for its presentation in riveting detail from the agents' perspective and descriptions of the lifelong emotional burden the agents endured when their best efforts were not enough.—Karl Helicher, Upper Merion Twp. Lib., King of Prussia, PA